Madison is known for its fun nightlife scene. From State Street to the Capitol to Regent Street, there’s plenty of great bars. We all know college kids love Netflix, too. Ever wondered where your favorite Dunder Mifflin employees would hang out if they lived in Madison instead of Scranton? Here’s a list of a few Madison bars and their paper company counterparts from The Office. Everyone loves this guy. He’s charming, fun, and full of surprises. Whether he’s a part of the greatest love story of our time, or the best prank engineer the world has ever seen, he’s always a hit. It’s no wonder he would find himself celebrating FAC at one of the most popular bars on campus. Coincidentally, that’s where the greatest love story on campus started: you all remember Vikings Guy and Mystery Girl, right? 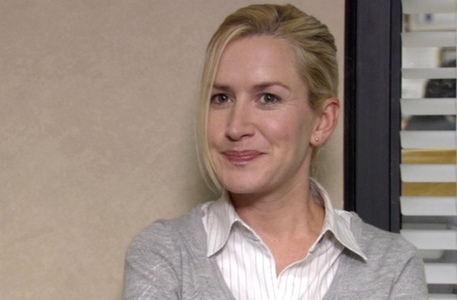 This one might seem off, but bear with me. The Nitty Gritty is the best place to celebrate your birthday on campus. And who better to represent the birthday bar than the head of the Party Planning Committee?

While it might be hard to get him away from his alma mater Cornell, if he was in Madison he’d spend his nights singing along with the dueling pianists at Piano Bar (and maybe drunkenly belting out a Dave Matthews solo). Trendy, a little overpriced, and who could forget Ryan’s New York club phase? It all adds up.

Always a little dead inside, and no one really wants to be here. (Too much?)